This cold climate garden dramatically  changes through the seasons.
From the stark beauty of winter to the fresh growth of spring, followed by the lush beauty of summer to the vibrant colours of autumn. 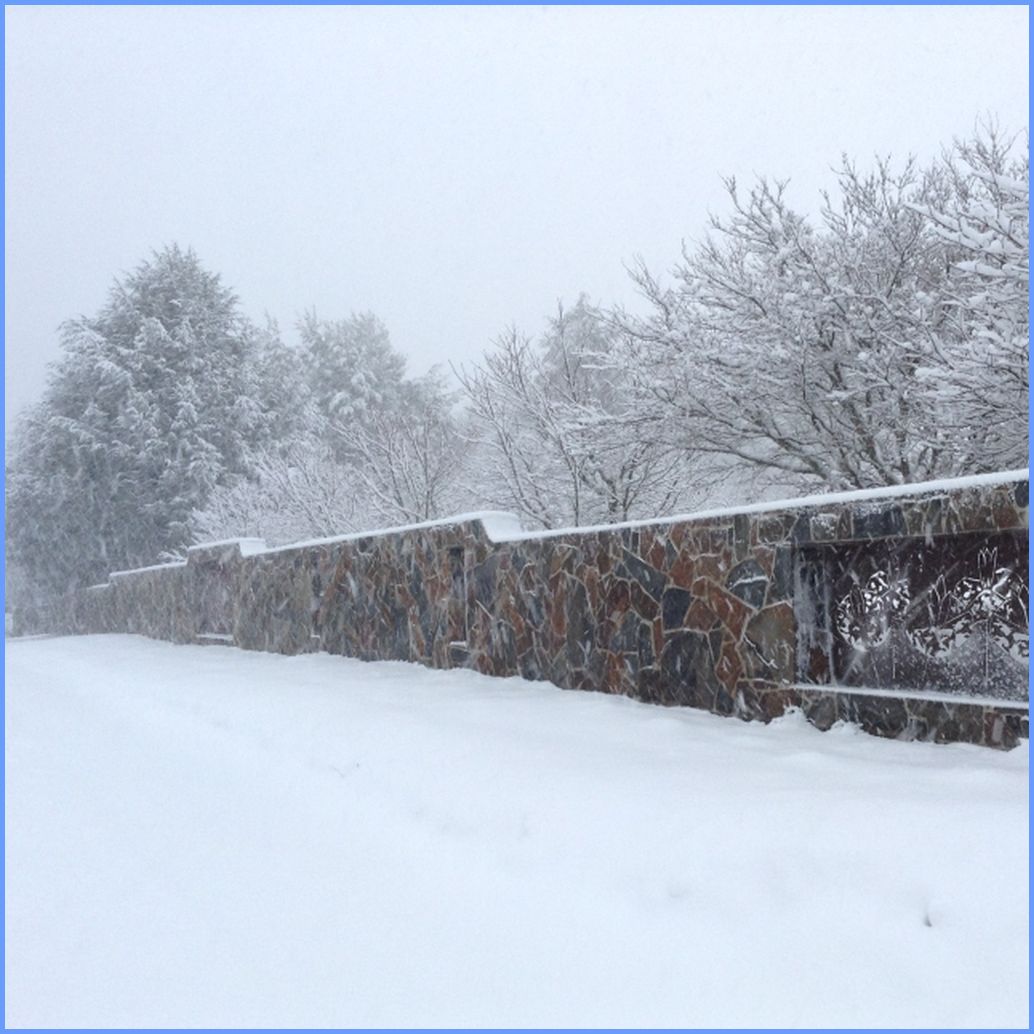 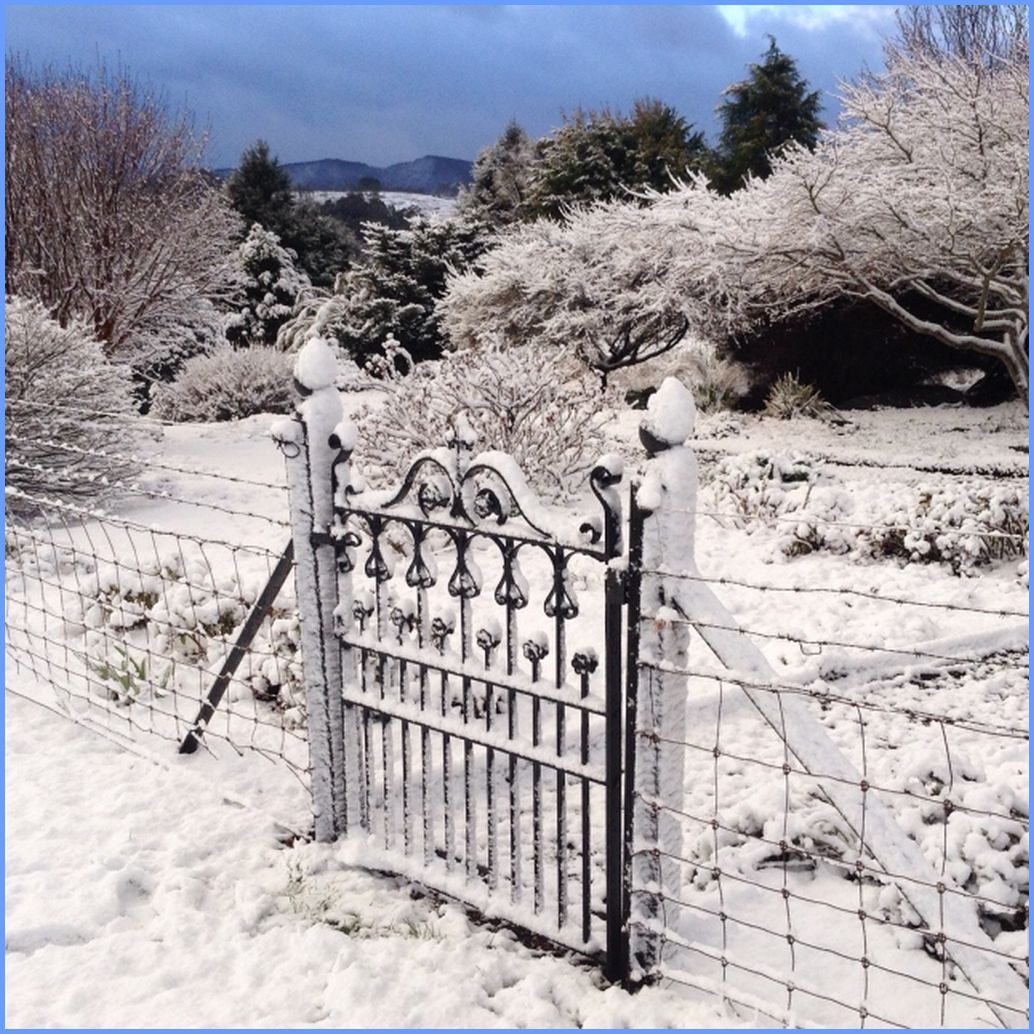 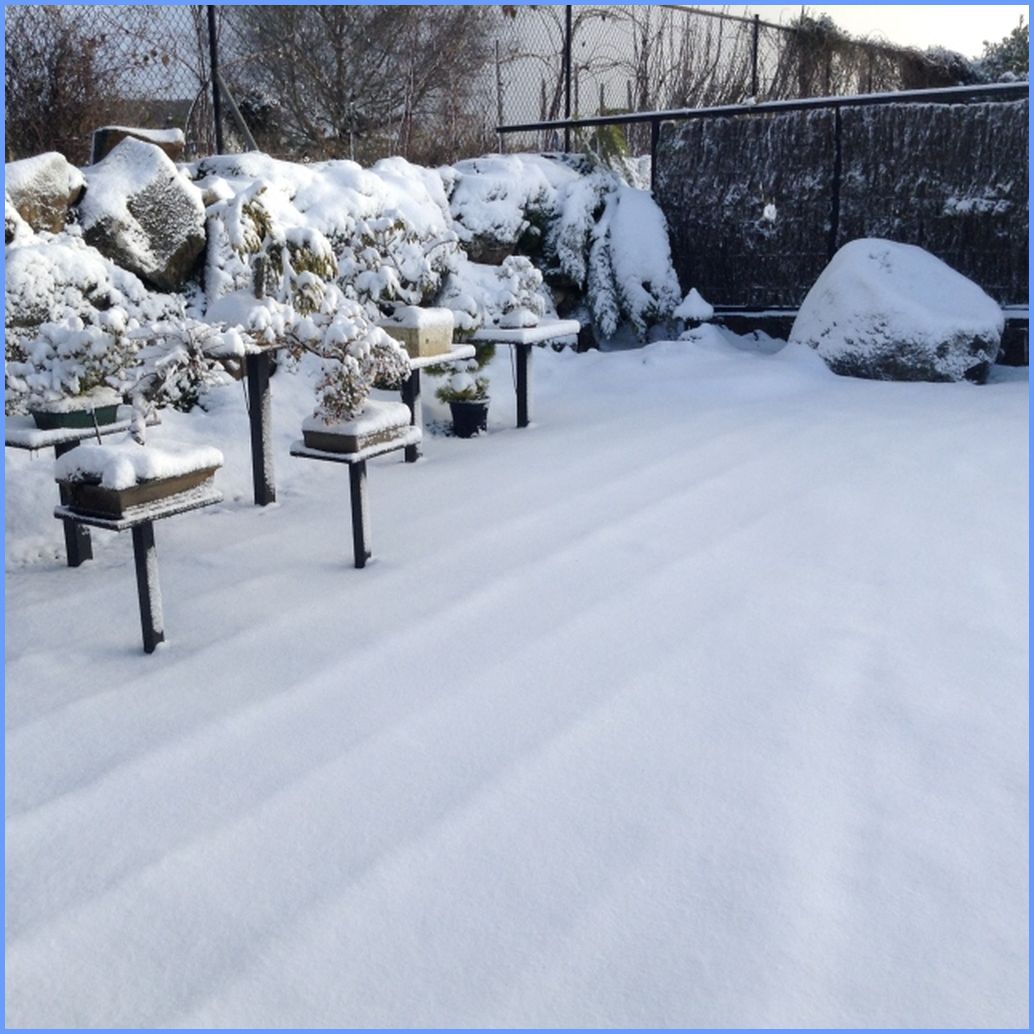 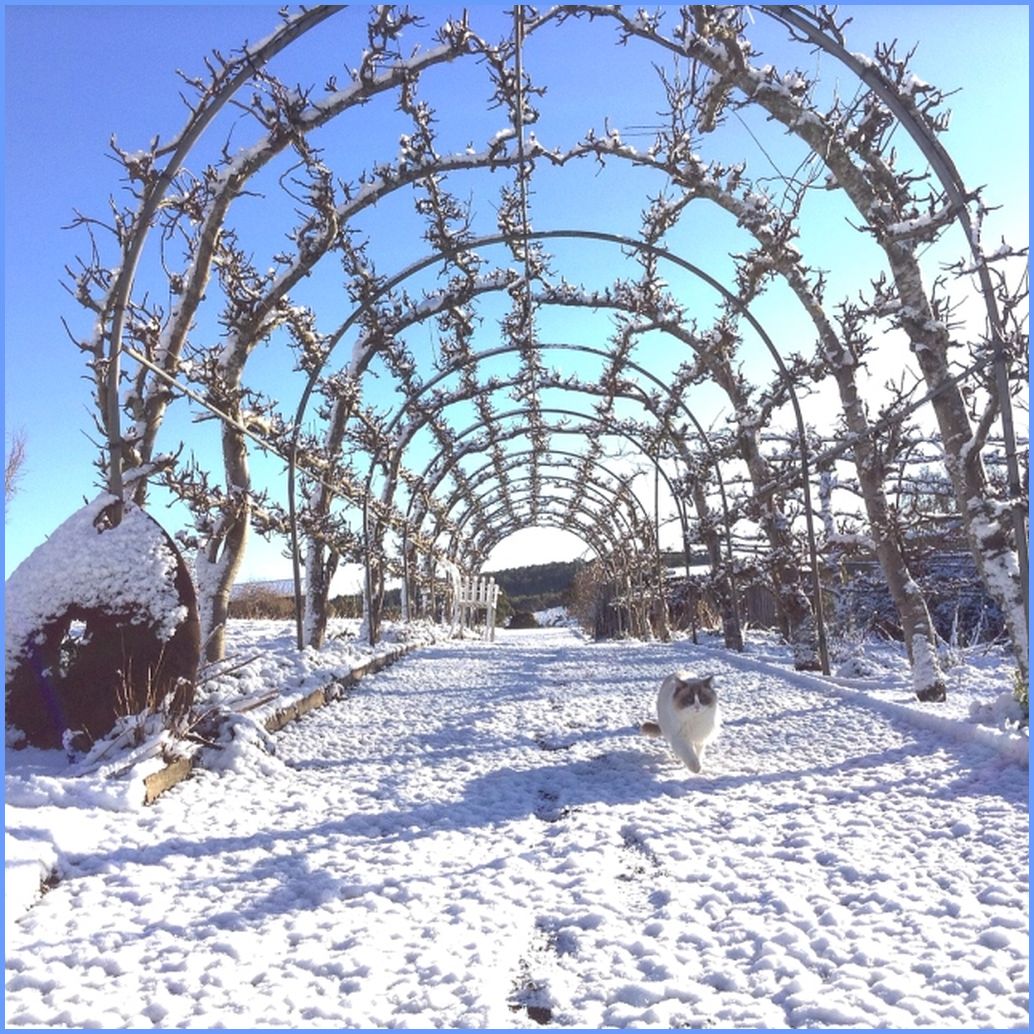 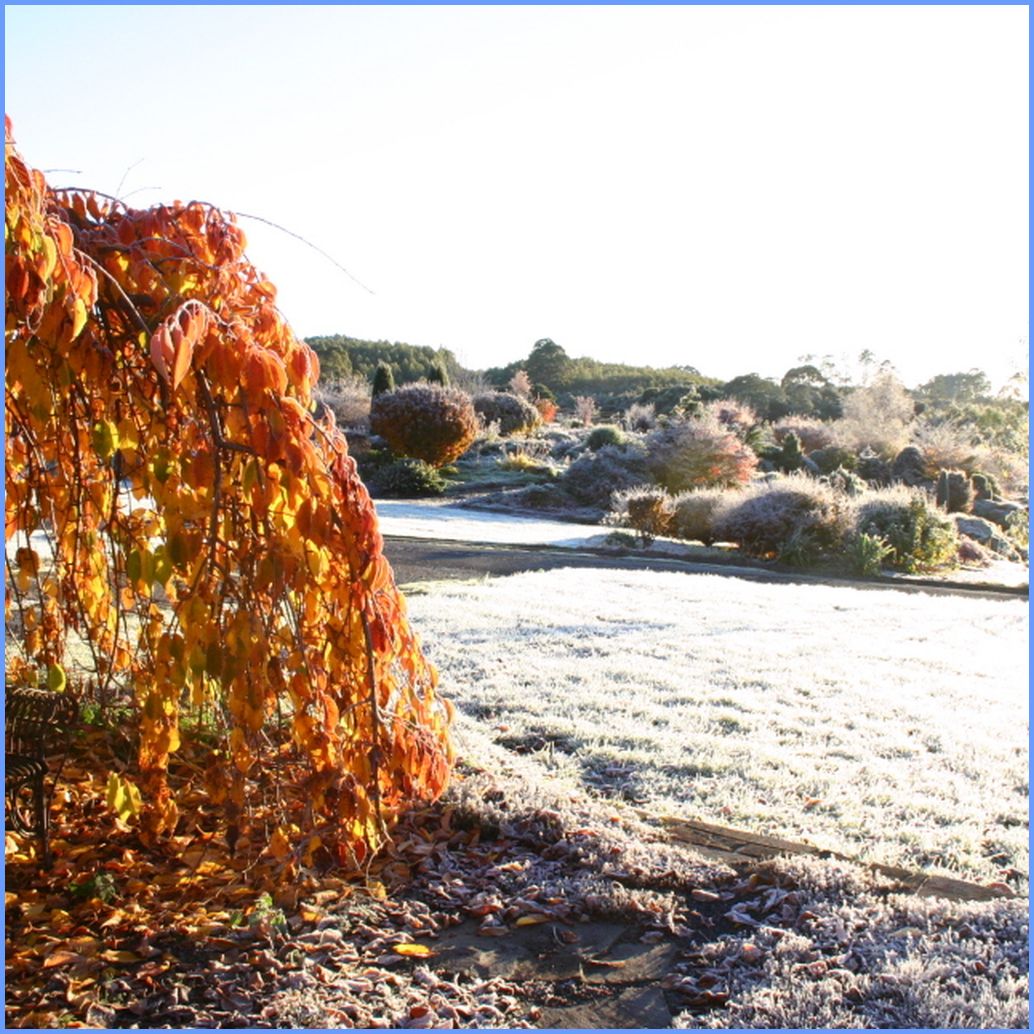 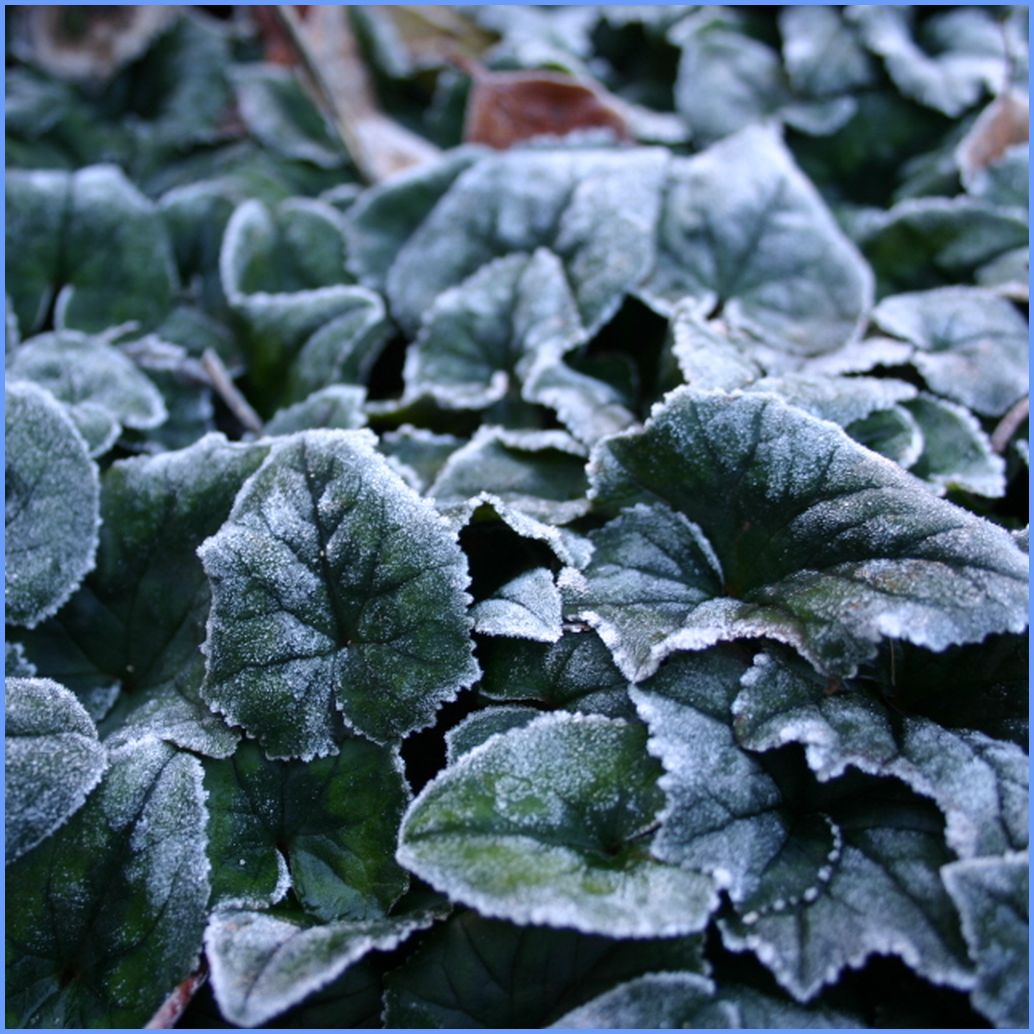 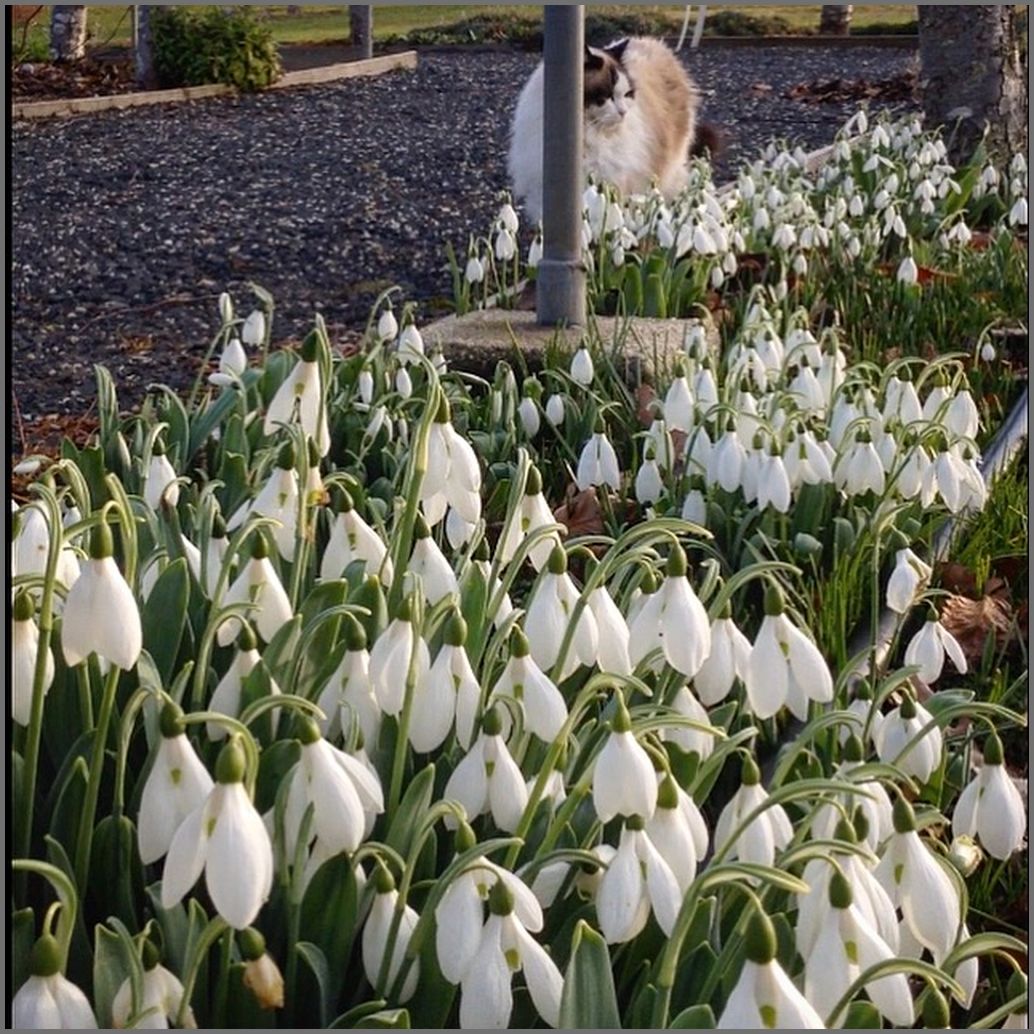 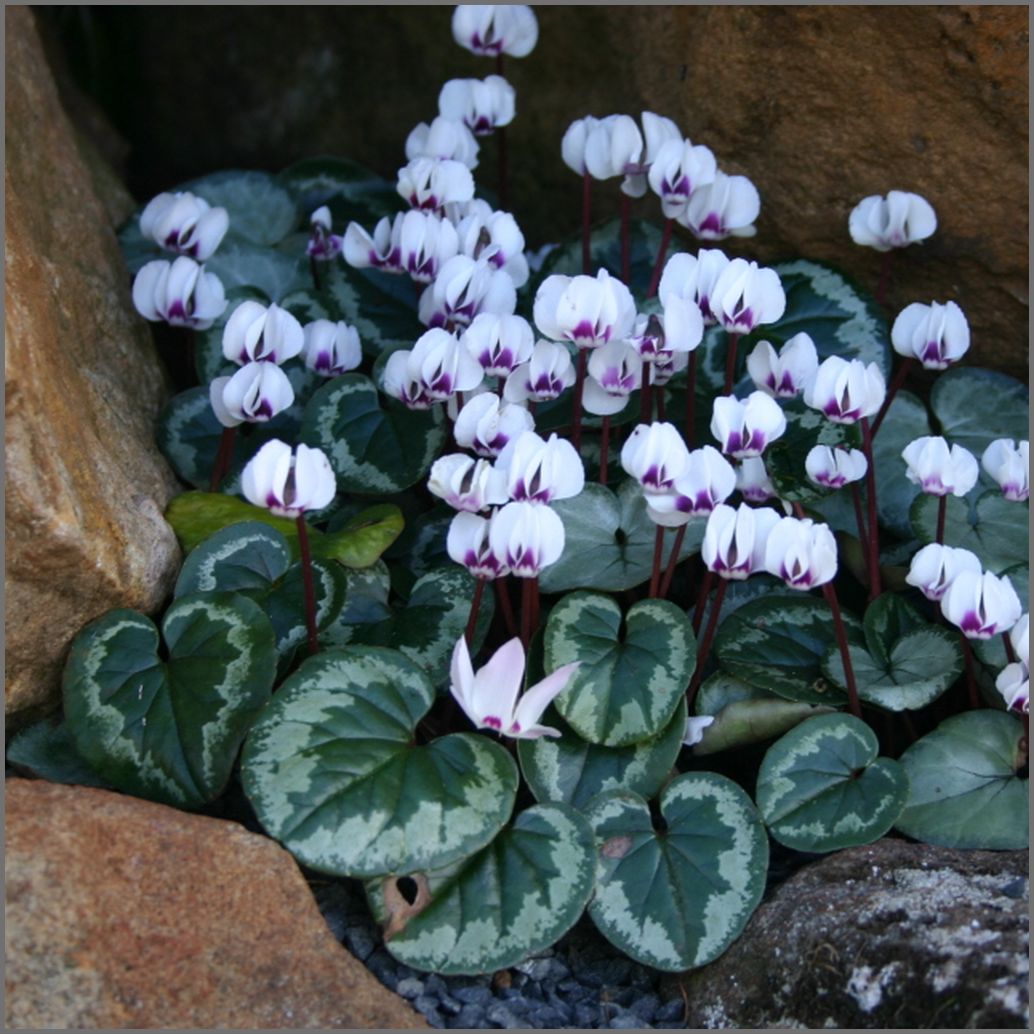 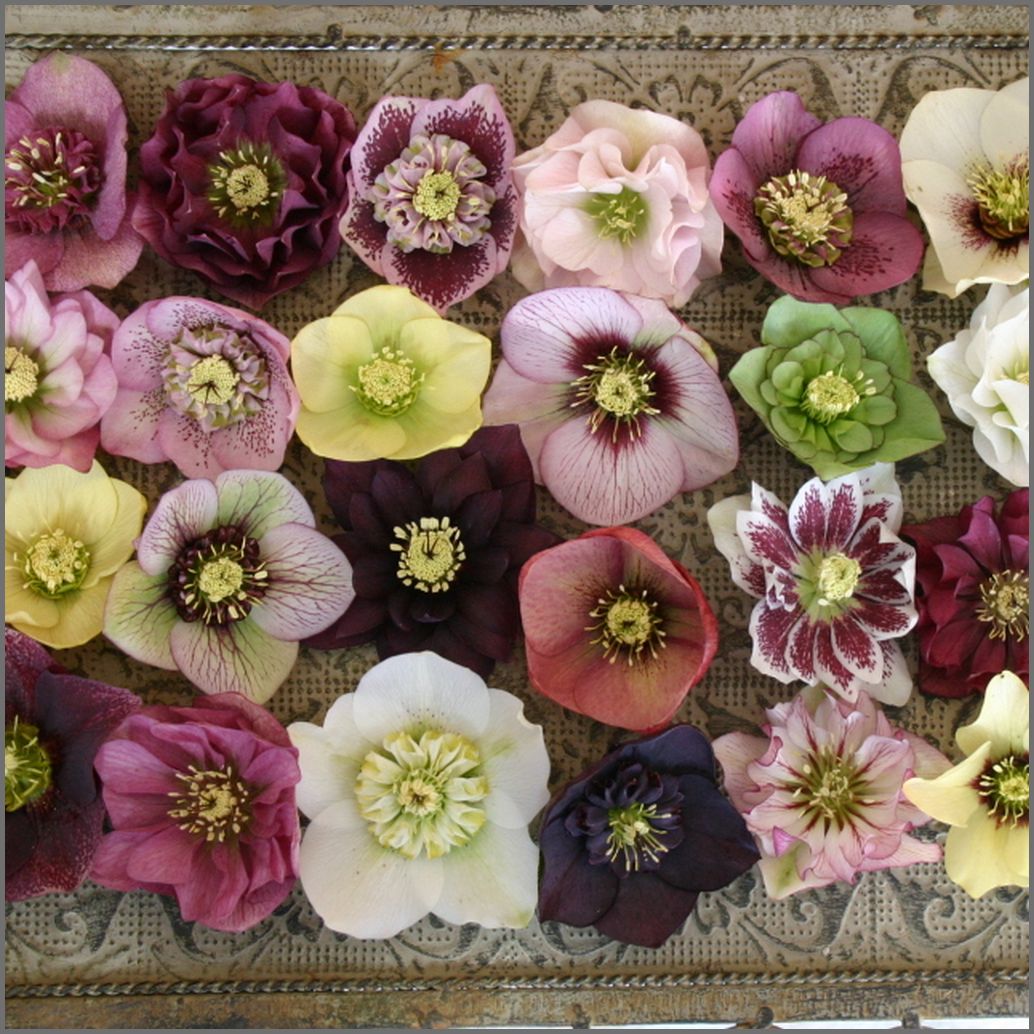 Late September sees everything slowly coming to life after the dormant winter, thousands of daffodils are picked every spring to give away to garden visitors

Early October is a spectacular time of year with thousands of massed bulbs such as daffodils, trilliums, Erythroniums and fritillarias in full bloom. Then late October sees the new growth on the maples and masses of scillas in the woodland garden and other late spring bulbs.

In late November and early December the garden is a lush riot of colour.  The wisteria pavilion is a vision of magical white blooms surrounded by mass plantings of peonies foxgloves poppies and species Liliums.

The Thyme Lawn is a gorgeous carpet of purple flowering from January to February.

January also sees the Vegetable Garden at it’s most productive. From beds full of beans and Robert’s favorite Dutch Cream Potatoes to all the seasonal soft fruits ripening in the summer sunshine.

Massed maples and other deciduous shrubs and trees make autumn in the garden a spectacular event.

Many of the mature maples have been planted for over 40 years making mid-April to mid-May a kaleidoscope of colour.

The autumn colour sets off the hard landscaping and the garden also features mass displays of the autumn flowering bulbs Cyclamens, Colchicums and Nerines.

In winter the ornamental trees such as Birch, Prunus and Acers show off their decorative bark. Through the frost, snow and rain small flowering bulbs give life to the winter garden.

Kaydale gets at least three to four decent falls of snow per year, from June right through to October.

Through August and September the Hellebores begin to give a splash of colour. Amarlie has been breeding different varieties since 2000. Originally after doubles in interesting colours her favorites are now the anemone-centered flowers. Admiring all the different colours brightens any day in the end of winter.